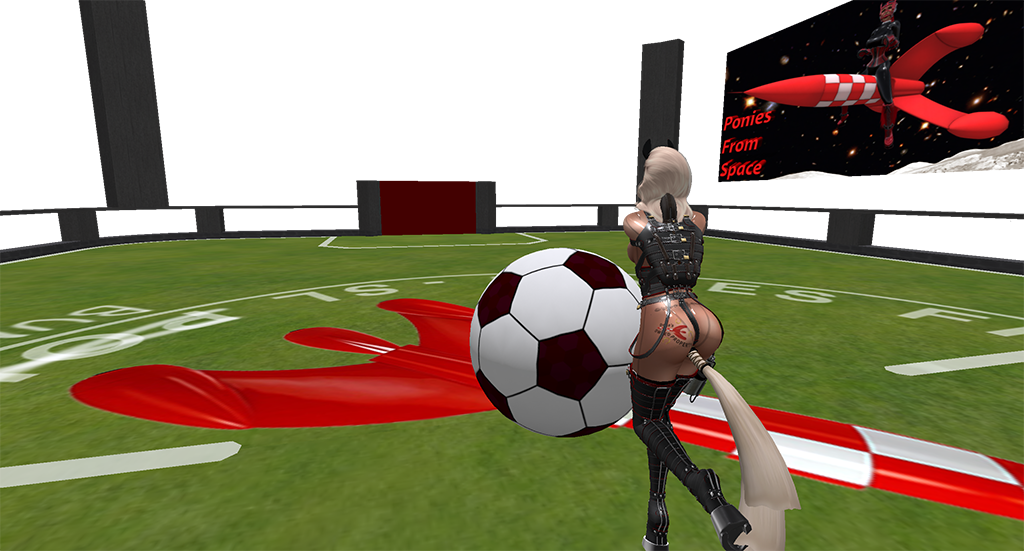 The pony polo is a part of the ponyplay activities and it's maybe one of the most challenging ones that you can find in SL. However, you will find only poor information to understand how it works, what's the tactic, the way to play it, and your settings. I created the Ponies From Space in 2015 because to play in the pony polo league you had to be a part of a Stable and I so wanted to have my own team to play polo how I wanted. I must admit compared to many others, I survived in one of the most inhospitable community. You won't find anyone ready to explain to you all the details of the pony polo just because they fear you will use what you learn against them in the next polo league season. Most of them will just throw you on the polo field and ask you to play soccer...OK it's time to give you some reliable information regarding pony polo, because polo is fun, it's usually a great time all together and that's what you should keep for memory after playing polo and not feeling so frustrated that you will never play it again

With time the pony polo community got 2 polo fields, both have been designed and created by ariel (ariel.erlanger). The first one, the classic one, was already here when I started [PFS] and the second one, the slopped one, has been created around 2017-2018 in collaboration with [PFS]. You cannot play both in the same way!

First of all what you see it's not what SL see, this maybe one of the hardest point to understand but it's a key point in polo play.

2.1 Difference between what you and SL see 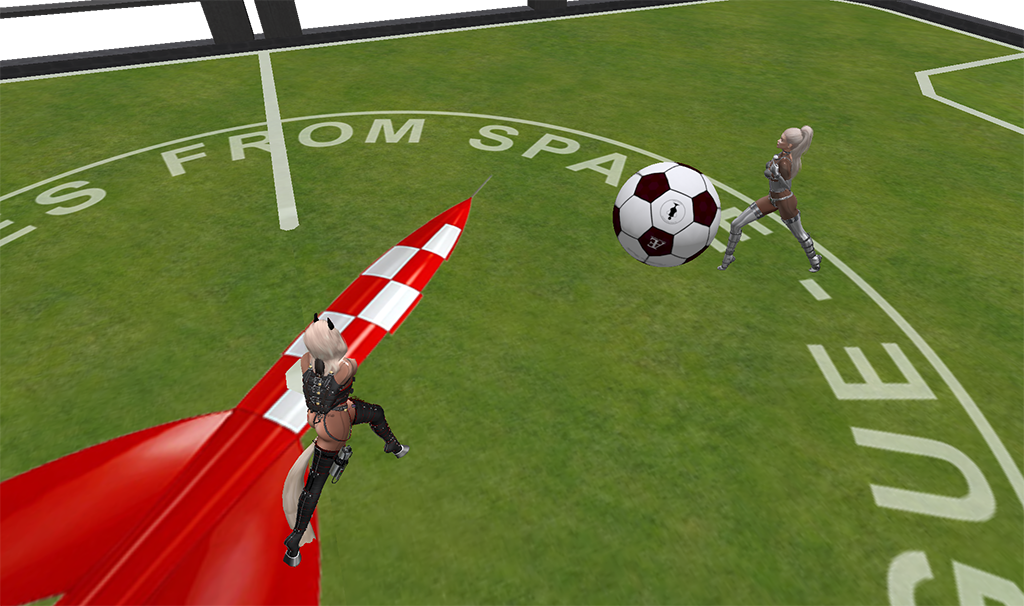 You see two avatars on the field running after a ball, nothing more to say!

SL sees all the things differently, especially when it's time for avatars, physics objects, and non-physics objects to deal with collisions between each other. This world is different than the one you can see.

if you where dreaming using your feet to kick the ball into the goal like your favorite soccer player...you are fully wrong! Sorry to kill that dream but better take in account that on the polo field your avatar is just a single squared box! The hitbox, you can see it if you go to Firestorm menu/Developper/Render Metadata/Avatar hitboxes.

The Z (hitbox height) will change in line with the height of your system body, just a little shorter. The X (width) and Y (length) remain as 0.6m and 0.44m 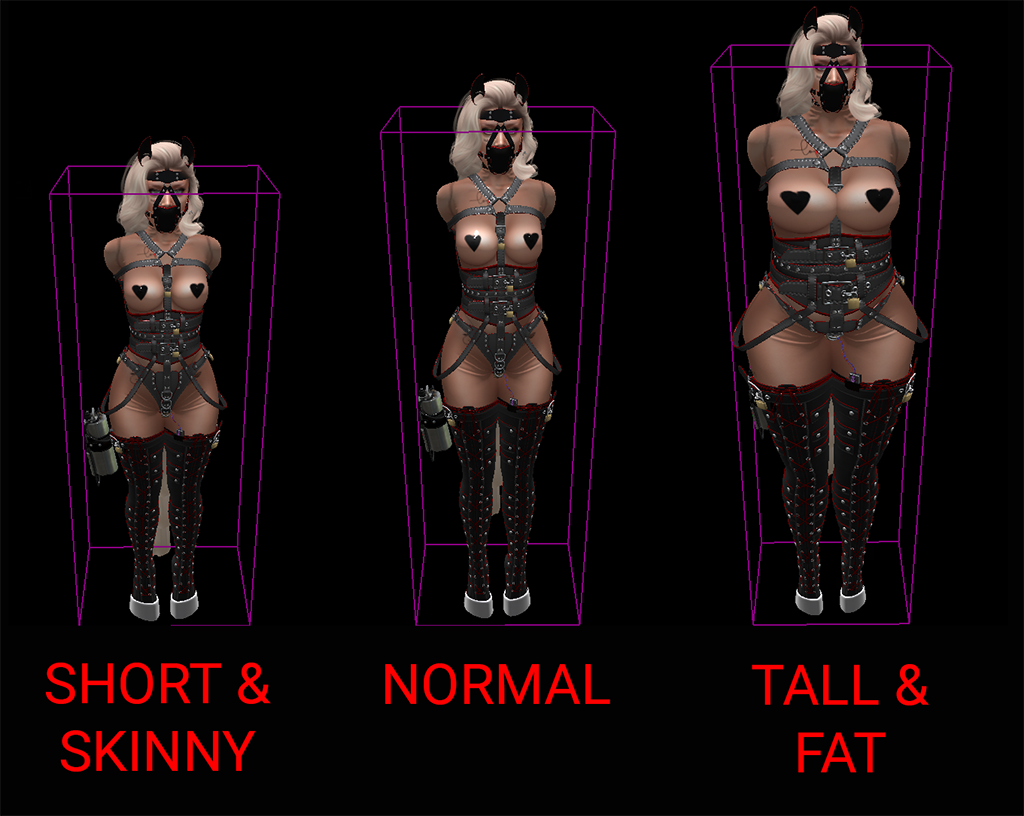